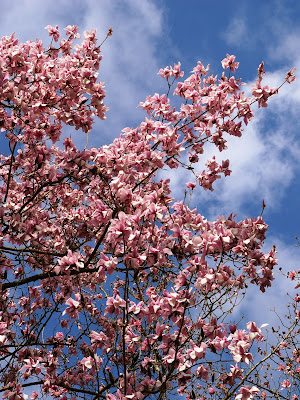 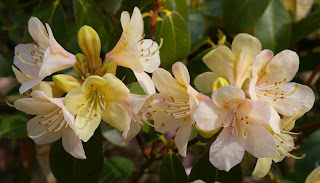 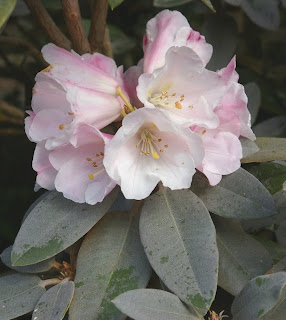 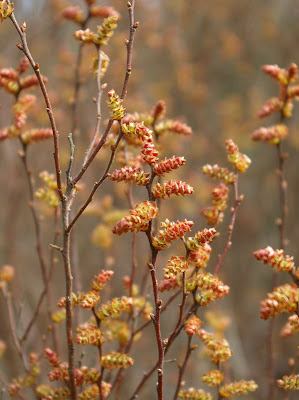 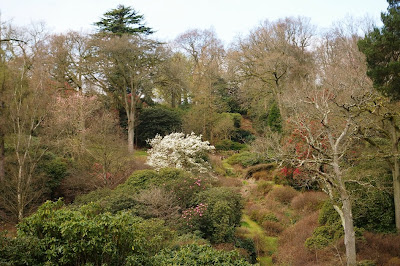 A social engagement on Thursday took us to Sussex, giving us the opportunity to do some exploring on Friday. The morning was spent at Leonardslee, the home of the Loder family since 1889, and famous for its great woodland garden set in a valley containg a series of lakes. Unfortunately the family link has been broken by the estate's recent sale to an 'international businessman' who 'at present has no plans to open the gardens to the public, and as a result the gardens will only be open until the 30th June 2010.' (www.leonardsleegardens.com)

It seemed timely therefore to make what will probably be our first and last visit to Leonardslee, which under Sir Edmund Loder gave the world the magnificent Rhododendron Loderi Group, whose huge scented flowers epitomise the opulence of the wealthy Rhododendron fanciers of the early twentieth century. The rhododendrons were only just starting, with just enough to suggest the wealth of colour that will shortly appear. The late season meant that the early magnolias, including numerous M. campbellii were still in flower, though as always they were difficult to photograph satisfactorily and look best seen at a distance. The camellias were also in full flower, but many had already turned to that all-too apt tea colour that spoils them so dreadfully.

Amid all the calcifuge splendour, unattainable in the Cotswolds, I was delighted to see the insignificant little catkins of the Bog Myrtle, Myrica gale, our most deliciously aromatic native plant, whose spicy crisp scent evokes long tramps over Scottish moorlands. It should be in every garden that could grow it, but very seldom is.
Posted by John Grimshaw at 18:24