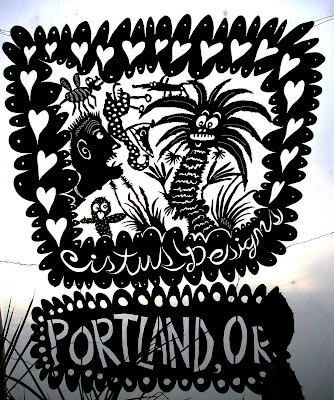 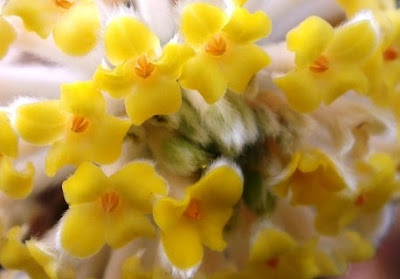 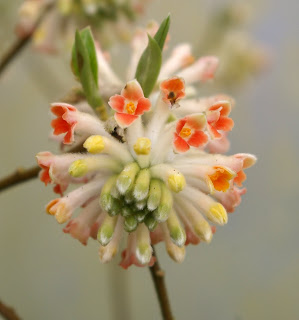 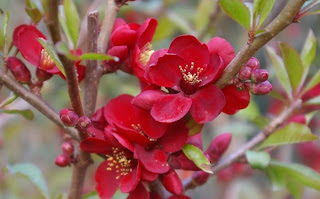 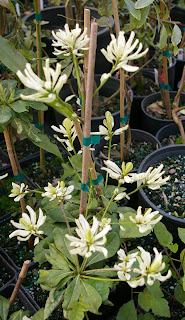 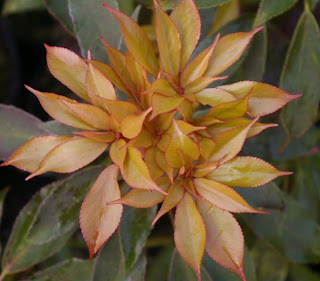 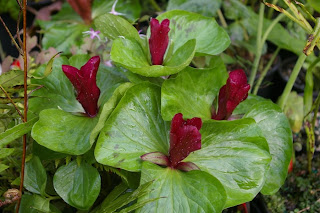 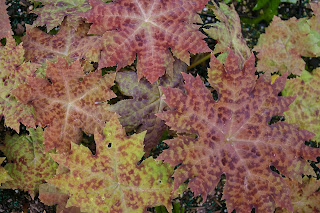 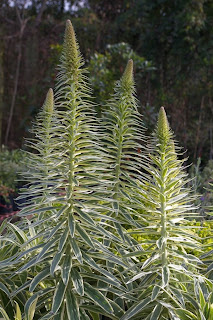 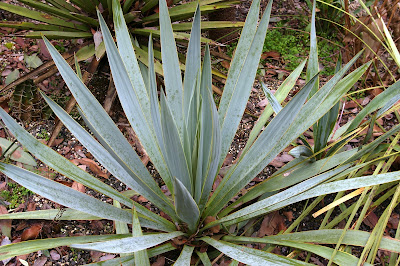 Cistus Nursery (www.cistus.com), located on Sauvie Island near Portland, Oregon, is one of the world's great horticultural hotbeds and an almost overwhelming experience for any plantsman, being stuffed with an incredible asortment of the choicest plants - some of which are illustrated above. Founded by Sean Hogan and his late partner Parker Sanderson, and now run by Sean, Nathan Limprecht and a dedicated team of fellow plant enthusiasts, it comprises ornamental plantings, the retail nursery and a series of large polytunnels behind the scenes (where the excitement perhaps reaches its peak).

Sean's mission is to promote the cultivation of the best plants for the Portland area, sometimes pushing the barriers of hardiness, but really focussing on things that will flourish in this Mediterranean climate area and enliven the normally dull planting palette. Nowhere is this better seen than in the streets around his own home where trademark evergreen oaks (especially Quercus hypoleucoides) are now flourishing as street trees, and the gardens all seem to sport something that could only have come from Cistus Nursery.
Posted by John Grimshaw at 18:12