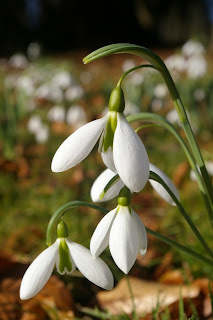 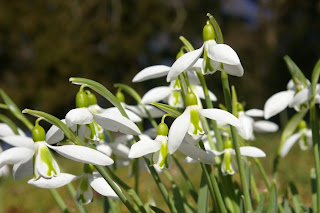 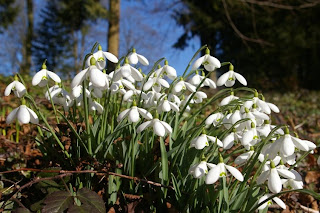 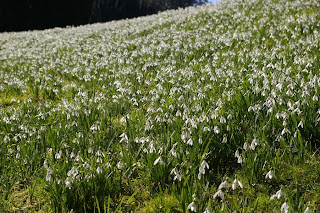 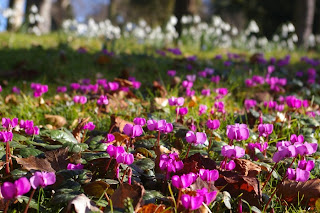 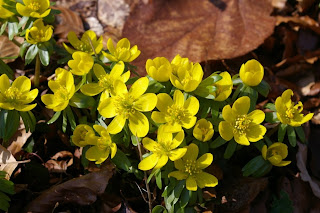 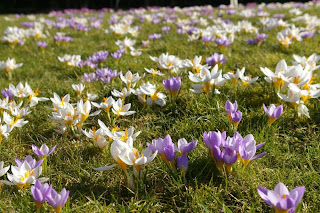 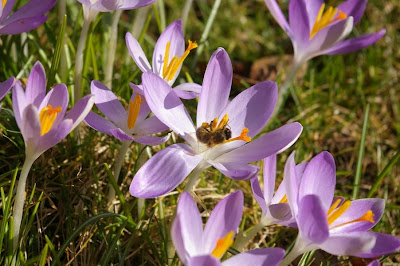 After three months of poor weather today has been really beautiful, with all the winter flowers open wide and insects flying. In addition to the bees I saw a Small Tortoiseshell, the first butterfly of the season. This is not so remarkable for the first of March but the selection of flowers available is noteworthy; the unprecedented (for recent times) lateness of the season means that the Eranthis, Crocus and Galanthus are only just at their peak, when they would normally have been expected to have faded by now. The pictures were taken at Colesbourne Park, with the exception of the Crocus sieberi shot from the garden at home. Too bad the garden open season ended yesterday.