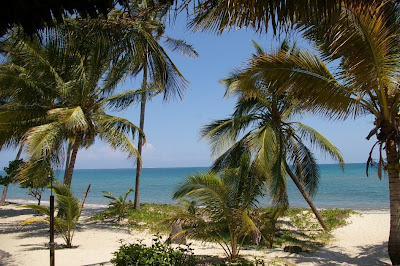 Compare that to the situation here. Rain has fallen in Colesbourne almost every day in November, and is coming coldly down as I write. Everywhere is wet and squishy, and water is lying in the field below the cottage. Very beneficial for the aquifer no doubt, and we shall be glad of that next summer, but at the moment it is very unpleasant indeed.
Posted by John Grimshaw at 18:23